Back on February 1st I ordered a Floppy Emu from Big Mess O' Wires. The Floppy Emu emulates a floppy disk drive. Floppy disk images can be stored on the SD card and mounted from the Floppy Emu itself. This makes it a lot easier to transfer and use software on the Mac and the Apple II.

The plan is to use it with my Apple II computers and my olders Macs, most importantly, my 128MB Macintosh SE/30. Shipping was pretty fast, and after a quick flash to install the Macintosh Floppy Drive firmware, I was playing Prince of Persia on my SE/30.

I ordered the full set up for $139, including the case and the SD card with Apple II and Mac software. The drive worked great. Unfortunately, in my haste, I dropped the Floppy Emu. Of course, I hadn't assembled the case. Well, the Floppy Emu came through with flying colors. The SD card did not. 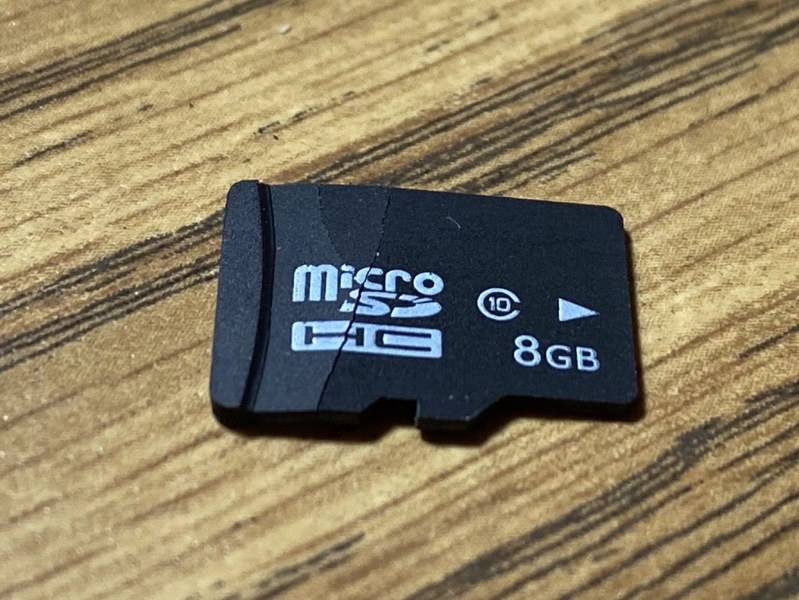 Today I assembled the case. It was a quick assembly, it took longer to get the adhesive paper off of the parts than it did to assemble. 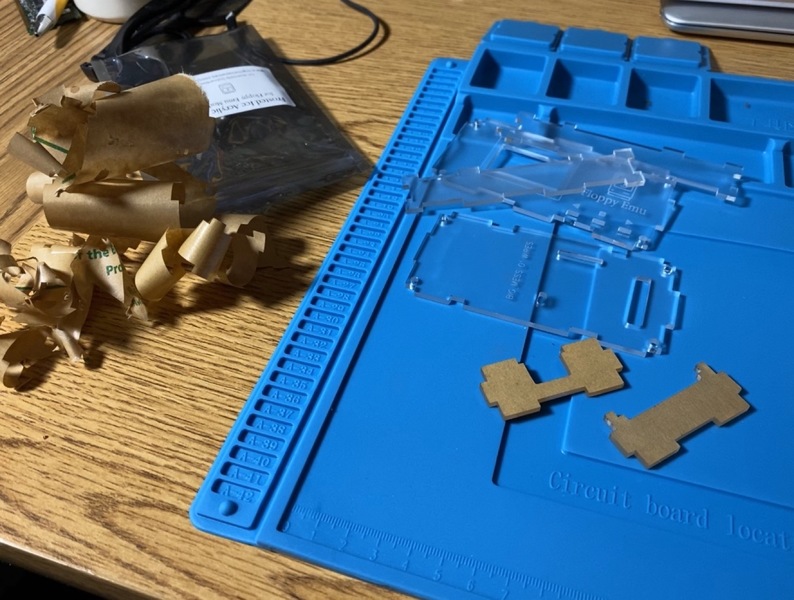 Now I have a completed Floppy Emu! 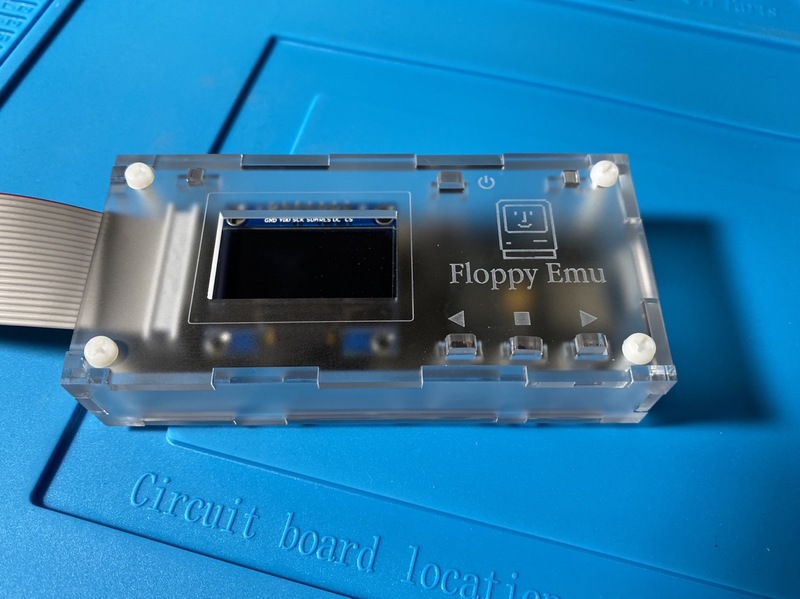 My next task is to start downloading software to play around with on my Mac. I think I'm going to set up two SD cards, one with Apple II software & the Apple II firmware, the other with Mac software & Mac firmware.

If you use older Apple computers, the Floppy Emu is a must purchase.